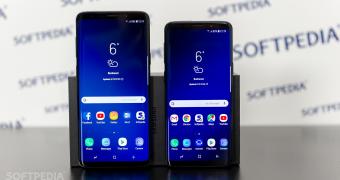 Samsung is reportedly working around the clock to finalize development of its next-generation flagships, as the company wants to bring them to the market earlier than originally projected.

A report from The Korea Herald reveals that one of the reasons for Samsung planning to launch its devices ahead of the original schedule is that sales of the Galaxy S9 have so far been below expectations. By launching new models, Samsung hopes that smartphones sales would recover, especially as it next lineup includes substantially revamped devices.

First and foremost, it’s the new Galaxy Note 9 that will debut with a 6.38-inch OLED panel this summer. Production of screens for this model started in April, two months earlier than before, and the debut is now expected in August, one month earlier than in the case of its predecessor.

The Galaxy S10, which will mark the tenth anniversary of the S series, will see da… (read more)