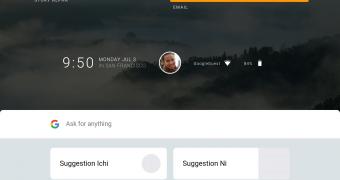 Google has recently published documentation for its upcoming Fuchsia operating system that many believe it will someday replace both Android and Chrome OS.

Fuchsia OS has been in development for more than two years, and Google didn’t actually say anything to the public about its secret project until now, when it published in-depth documentation about the upcoming operating system, called “The Book.”

As both Android and Chrome OS are using the Linux kernel at their core, many believed that Fuchsia OS is also a Linux-based operating system, but Google makes it very clear that “Fuchsia is not Linux” in the newly published documentation.

According to the documentation, Fuchsia aims to be a modular, capability-based operating system using a so-called Zircon kernel, which is a microkernel providing the core drivers and the C Li… (read more)