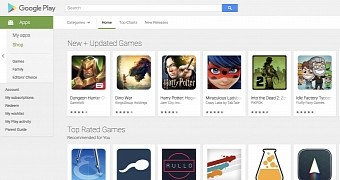 Google is working on making its Linux-based Android operating system more secure and privacy-aware, and the next major release could finally address a long-overdue privacy issue in the OS.

We’re talking here about the fact that right now Android apps can monitor your network activity without even asking your permission to do so. According to a report from the XDA Developers website, apps cannot detect network calls content, but they can establish on what server you are connected by sniffing both incoming and outgoing connections.

Basically, Android apps that have network access are capable of intercepting other Android apps you might have installed on your device when they try to connect to a certain server. You can even see which Android apps are monitoring your network activity by using an app like Netstat.